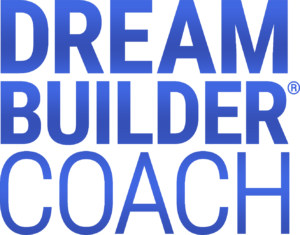 What makes Pamela’s Life Coaching unique?
She combines self-care, creativity, heart-centered spiritual and transformational principles, and comes from a life full of experiencing her own personal transformation as well as over 35yrs experience as a successful Coach.
Her coaching style is to seek to understand through asking evocative questions, rather than being directive.
Your power stays with you. 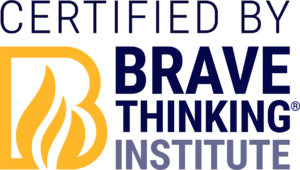 It is an honour to work with you,
and guide you to the understanding of
how to transform your life into one you absolutely love.

I am available for a limited number of music students.

She has been inspiring children and adults for over 35yrs now.

During those years she has worked at achieving high-level communication skills, built deep listening skills, built a good blend of being professional and warmly engaging, a collaborative approach, as well as effective and efficient practise and teaching methods. 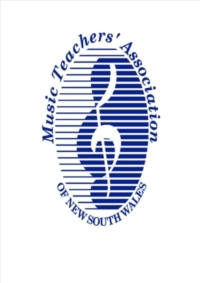 They (that is LinkedIn) call her a strong music professional with a demonstrated history in the Music Industry.
That would be the academic music degree she achieved from Qld Conservatorium of Music in Brisbane, majoring in Flute Performance, Piano and Composition followed by the Graduate Diploma in Music Education from QUT, Brisbane. After that, she attained an A1 rated Classroom Music Specialist in Queensland and New South Wales Public Schools. All this as a freshly divorced mature age student, after not completing high school, because she focussed on attaining musical and office, stenographic and business skills at that time – she wasn’t academically minded then. That was to reveal itself later.

Pamela also worked as a freelance flautist, a restaurant pianist, an accompanist, played as a soloist or in a duo or quartet for weddings and funerals, conducted a flute choir, conducted a band, been commissioned as a composer, arranged music for unusual instrument combinations, performed as a soloist many times, played in orchestras, played chamber music in Vienna, simply played for many people and jammed in bands, and has been improvising fluently since she was 10yrs old having begun piano lessons at age 7 and flute at age 11yrs.

Playing the piano and flute is something she does for her own joy and for the joy of those listening to her.
It was and is also for her own self-care – “When I play I improvise and instinctively choose the key signature, tempo, pitch, melody, harmony and phrasing to change the way I feel. I can also tune into the energy of someone and do this for them.”

Pamela is a composer writer of original music including original musical soundtracks and stories for children. “I simply love it!”

“Lucy has really benefitted from your broad approach to music. She now chooses to do her piano practise first over all her other tasks. it is beautiful to see her enjoying it so much and making her own songs. Thank you” Janice

“The girls love their lessons with you and it’s always a joy to me that they consistently say they LEARN at every lesson.  It’s one thing to have the knowledge. They’ve go to be able to impart it. I’m so happy with the progress my girls are making” Jan JS